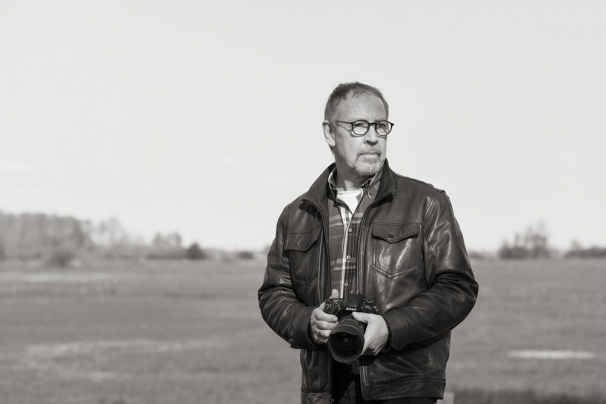 Pictures are a stop in time. No scene represents a static image, rather everything is in a constant state of flux – the viewer, the motif, the light. And so photography subverts reality and our perception.
The future of 2-dimensional images of captured movements or the imagination appear uncertain at the moment, doubtful even, as moving images (video), streaming and 3D virtual reality challenge their position.

Thus, that which we see or imagine converges again with the constant movement of all things living. The transience of new presentations, however, leads us away from our previous motifs in exchange for permanent transitions effected by light reflections, signals and fragments of meaning. Optics and chemicals as the classic facilitator or modifier for fixing images in terms of photography have had their day and are simply no longer a match for the algorithms that breathe life into virtual realities, thus impacting our perceptions and actions.

This situation confers a huge element of freedom on photographers. And those who still pause to take "static images" have the opportunity to see that which appears to evaporate in the stream of moving images.

Reinhard Wirtz (* 1950 in Bielefeld), in Bremen since 1984.
Focus: Interrelations between art and nature; I have been working on the "Binary" project since 2013. This project is designed to depict the transition between the (photographic) image and algorithmic imagery.
Exhibitions in Bremen (2015 and 2016) and in the district of Osterholz-Scharmbeck (2016).